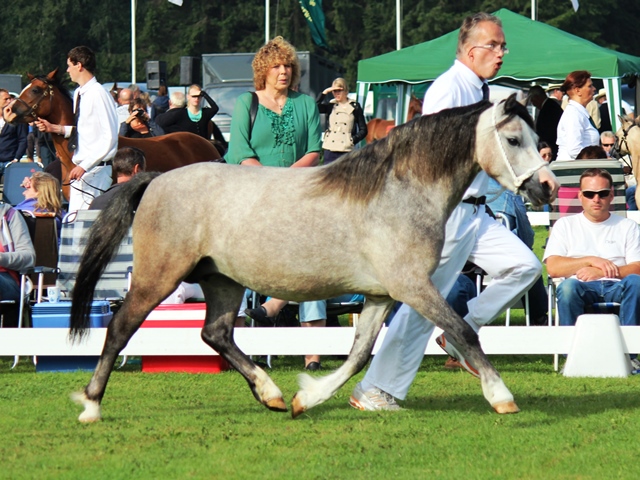 20 days too early, Taru gave birth to a filly by the sadly deceased Ysselvliedt's Superted, who won second place in the heavy class of youngsters in 2008. Superted was by Powys Shon, a big winner in Wales out of the fantastic breeding mare Ysselvliedts Shirley.Her name Turandot comes from an old Persian tale, documented in "The Book of One Thousand and One Days", which was later the main subject of the opera "Turandot" by Puccini.

At Age 4, Sumrin Turandot was qualified for the national and gained the "STER" premium for the NWPCS.

After her first foal Sumrin Tsjaikowski was weaned, Turandot was in fact taken away to be put to sleep.

Years later, I had word that she does still live, and to be more precise, she lives in SoutherN France now, near Nice. 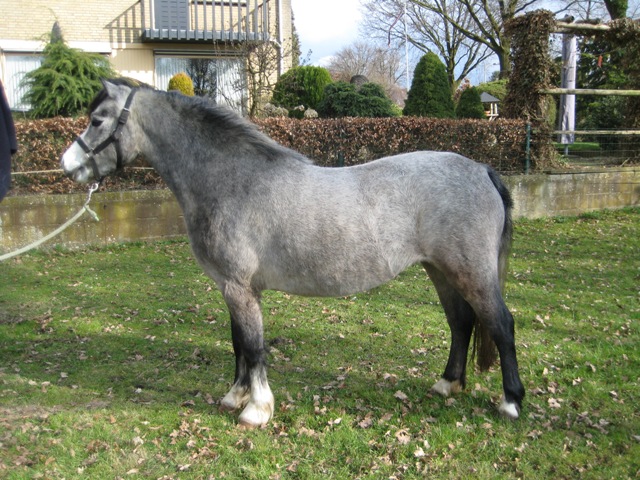 Below Pictures of the filly at 24 hours of age. 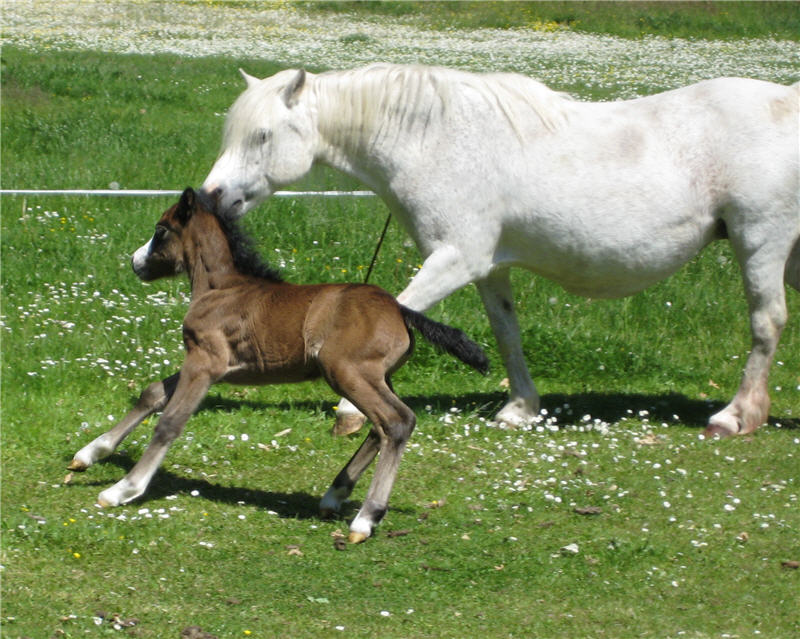 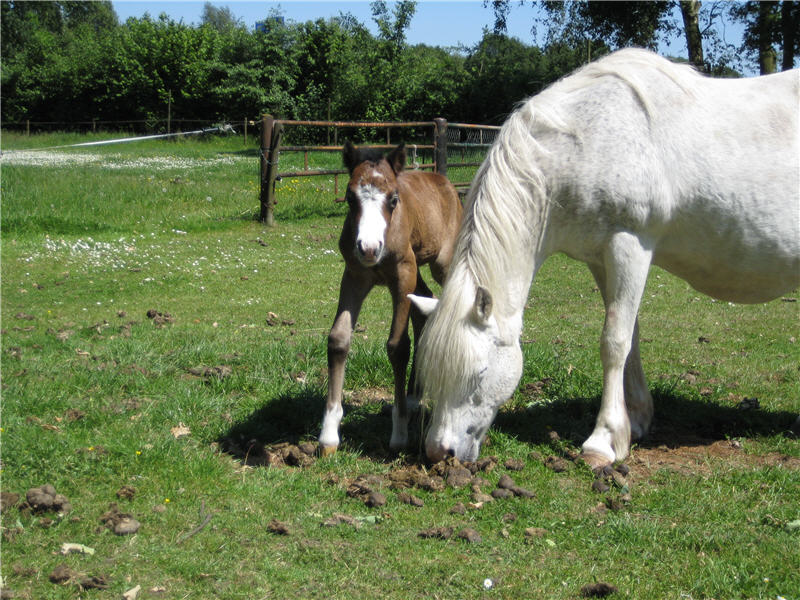