Dyrin Tina will go into history as one of the most prolific mares of her times. She has won every prize possible in the Netherlands and her extended offspring is still going very strong at shows. No national show has gone by in the past years without any of Tina's descendants scoring high. In her prime, Tina would score highest through her very strong movements and her true mountain pony type, as well as a wonderful eye. All of this, she passed on to her offspring.

Sumrin still breeds from Dyrin Tina's descendants. As Tina retired from the breeding arena, she picked up a riding career even winning prizes in competitions. At the age of 27, Tina revisited Sumrin to once more re-unite with her progeny and show the world she was still the queen of all.

Some highlights of Dyrin Tina's career 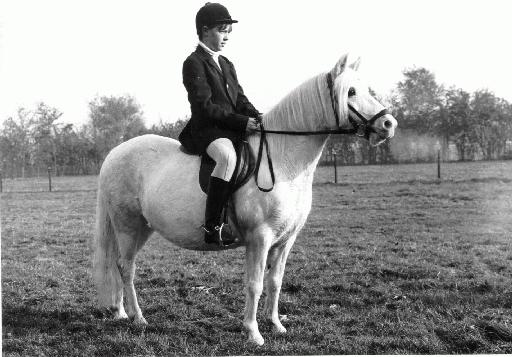