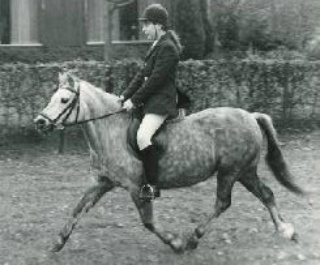 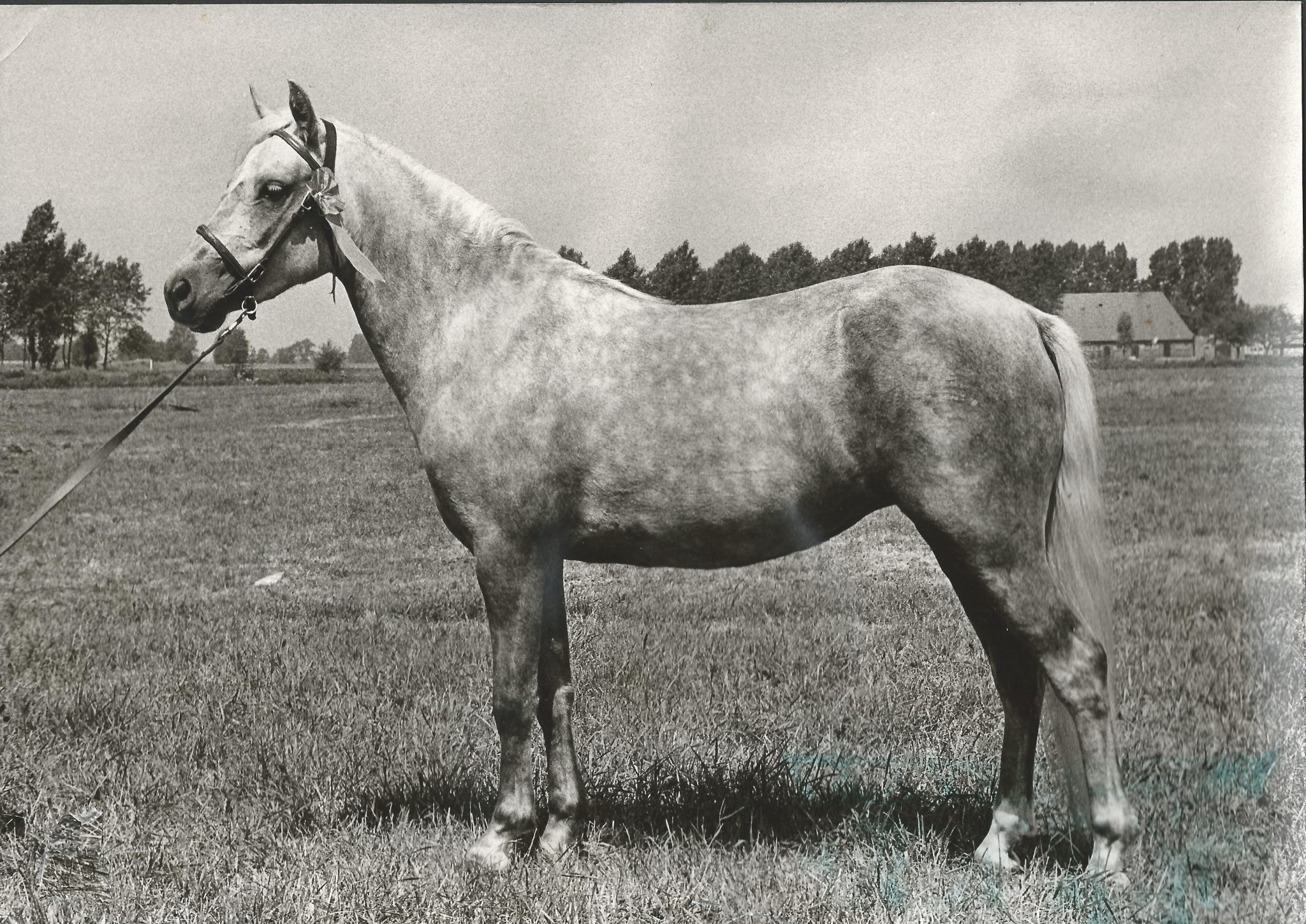 Dyrin Seren Wen came to Sumrin in 1972, directly from her breeder. As a youngster, she won several prizes, such as best three year old at the regional show in Deurne, 1974. She was by the popular stallion Brierwood Goldleaf, who even sired ponies at Coed Coch stud. Her dam is the renowned Cwmowen Nutshell, also mother of Dyrin Martini and Dyrin Honeysuckle. Interesting enough, her breeder told us that Dyrin Tina would be the better show mare, but Dyrin Seren Wen would be the better breeding mare. History proved him wrong, but still Dyrin Seren Wen proved a good breeder, as she left the premium stallion Sumrin Sunstar and a couple of nice daughters, which awarded her the preferent predicate for the NWPCS. Seren Wen also got the ster predicate with the NWPCS and she did the IBOP performance test and concluded this with an "A" premium.