Vardra Julius was born in 1971 in Wales at the Vardra Stud. He has had quite a career as a stallion and was granted the special premium 'Keur' in Holland, which means as much as 'Choice'. This stands for a stallion who has had a major impact on improving the breed. Julius was used at Sumrin as early as 1975, to produce Sumrin Sunstar, but in his days, he produced 7 foals with Dyrin Tina, 2 foals with Dyrin Seren Wen. 3 with Sumrin Tessa and one foal with Dyrin Zebadee, Roman Choice and Revel Comfrey. 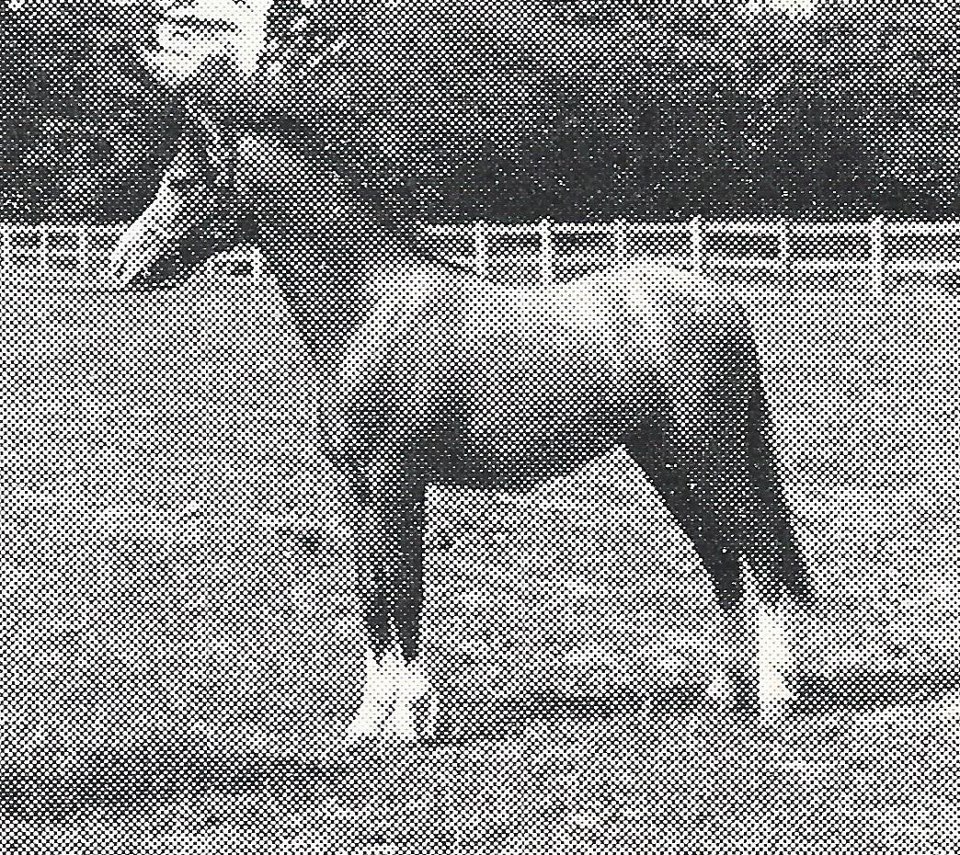 Vardra Julius has many approved sons in The Netherlands:

Abroad, at least one son is known: