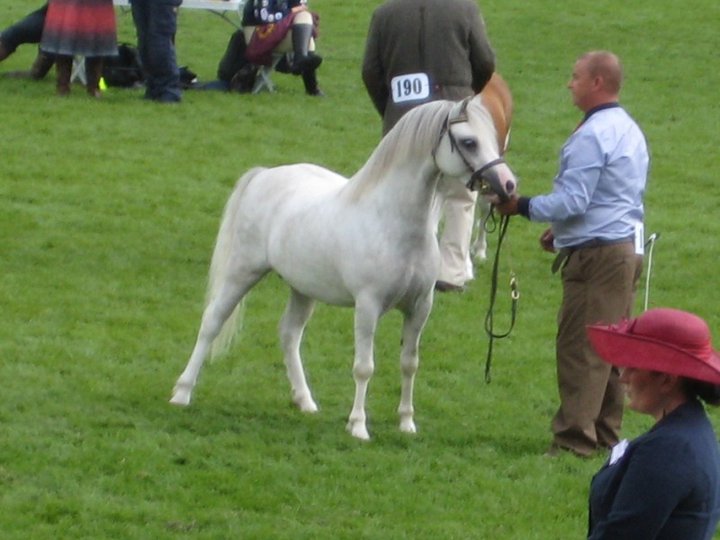 I saw Joe Chwedl for the first time at the Rhesfair stud in 2011, just before he entered the Royal Welsh show as a three year old. His mother is Caerheulog Lady Jane, a mare that has won the national on two occasions. Joe has a good record at the Royal Welsh, he was placed second as a foal and this time around, he was 5th in a very strong class. Looking at him, he was the colt with the most presence in the class. He was slightly smaller than the rest, but that made him a good potential match with Sumrin Tatum O'Neill. That winter, we decided to take Sumrin Tatum O'Neill to the Royal Welsh show for the occasion of my father's 80th birthday. She was produced by Stephen Williams of the Rhesfair stud and he made it possible for us to use Rhesfair Joe Chwedl. Unique, as Reggie Bowen was not taking any outside mares at the time.

Rhesfair Joe Chwedl gave us an excellent filly by the name of Sumrin Saint Mary, named after where her father was born and where her mother stayed for the summer of 2012.

Chwedl means legend in Welsh and for what us concerns, he truly is a legend for giving us Sumrin Saint Mary! 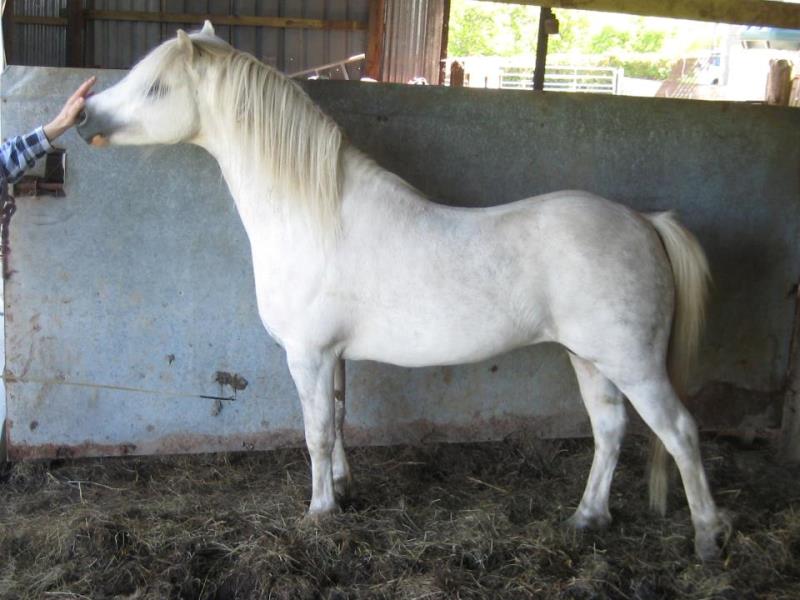 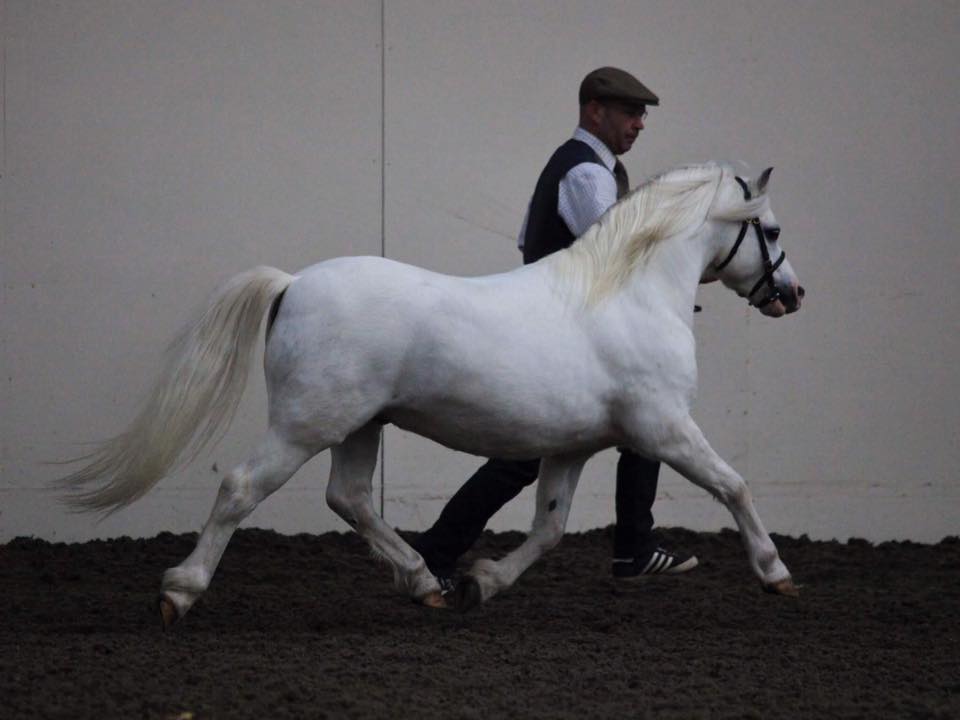 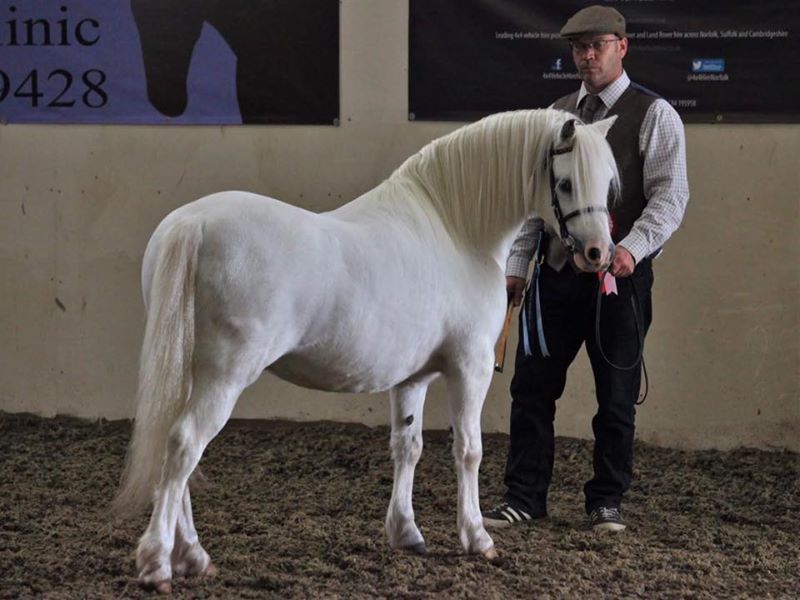